Debunking the myths of a career in tech. 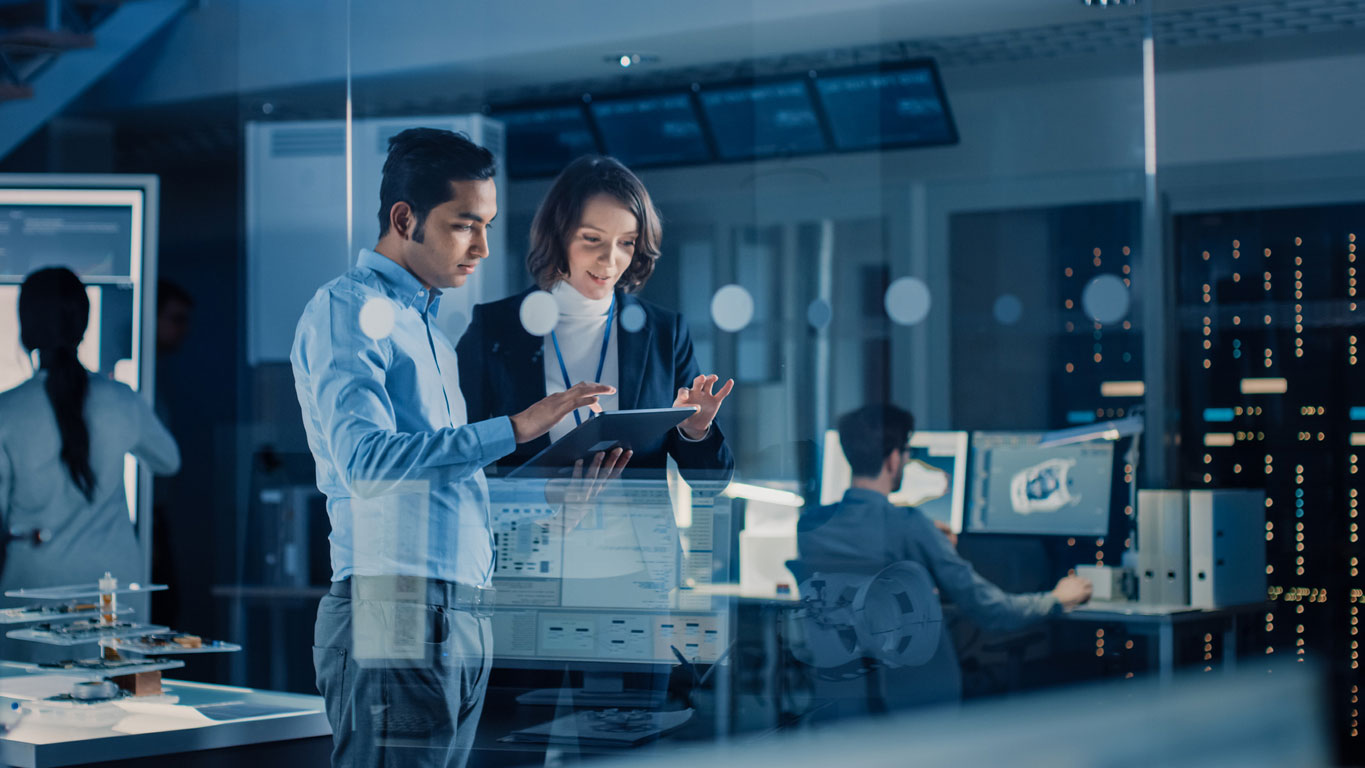 There are many myths surrounding the tech industry. A man sat in a room in front of a screen for hours coding alone. Hipsters playing pool whilst checking their tablets every so often. Tech geeks entering weekly hackathons.

1. A career in tech is sedentary

Professionals in tech roles spend time collaborating with different departments around the office, providing support and interacting with their colleagues strategizing and mapping out the development of the company’s technology landscape. Outside of the office, an increasingly big part of working in tech is networking and making connections, which makes it a sociable and highly interactive career.

Tech has a gender diversity issue. There’s no denying that. PwC reports that only 15% of STEM roles in the UK are held by women. At 5%, the statistic is even more stark at leadership level.

However, strong progress is being made and powerful women are challenging the traditional ‘boys’ club’ status of the tech industry. YouTube CEO Susan Wojcicki has said she has a responsibility to encourage women to get into tech and to ensure YouTube is a diverse workplace. Her efforts have paid off as the number of women at YouTube had increased from 24% to 30% since she became CEO.

IBM’s CEO Ginni Rometty has been a positive influence on expanding female leadership within the company. IBM’s blockchain division of 1,500 employees is now led by women, which is a tremendous contrast to other blockchain start-ups in Silicon Valley, which are most predominantly run by men.

3. Working in tech is easy

Tech is a fast-paced and highly competitive industry.   Although the work environment is often fun, it isn’t always easy. Tech professionals often must manage a heavy workload and fit to tight deadlines. This sometimes means working a lot of overtime. Blind, a workplace app for tech employees, has released a study which indicates that 57% of tech workers experience work burnout. This is mainly due to unfair compensation, an unreasonable workload and too much overtime.

4. A computer science degree is a must

There is a place at the table for a person with any educational background, not just tech a degree.

LinkedIn’s CEO Jeff Weiner did Economics at the University of Pennsylvania, YouTube CEO Susan Wojcicki did History at Harvard and Snapchat’s CEO Evan Spiegel did Product Design at Stanford.

Even at entry level, technical skills are often picked up through work, and having a different educational background than computer science enables the employee to have a different perspective and bring fresh ideas to the role.

Some people in SAP place essential importance on getting an SAP Certification. SAP is a skills-based industry, and although a certification can aid you in your long-term career, it does not necessarily guarantee a definite job or ROI. There are many professionals in the industry that have never completed an SAP Certificate but have worked hard and paid their dues to get to the top.

5. Advancement in tech is taking over tech jobs

There is much talk about highly advanced technology and artificial intelligence taking over jobs. Computer scientist Kai-Fu Lee believes that 40% of the world’s jobs might be replaced by automated robots.

With the fast advancement in technology, you might think that tech jobs would be the first ones to go, but that is not the case. Traditional coding is very complex and it might take decades before AI robots could be able to replicate humans in carrying it out. According to Kai-Fu Lee, the jobs that might be at risk of being replaced are driving jobs, chefs and waiters.

For more valuable career advice and insight into the tech and SAP industry, visit our blog page.

What is SAP Software Used For? 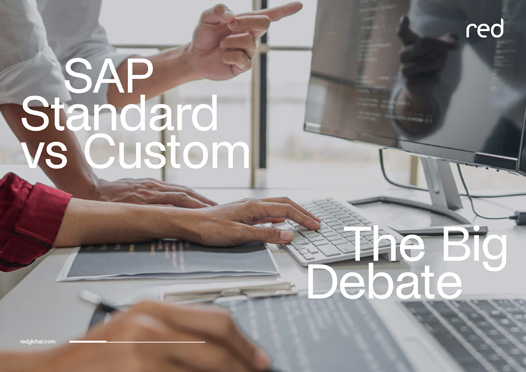